On the Evolution theory 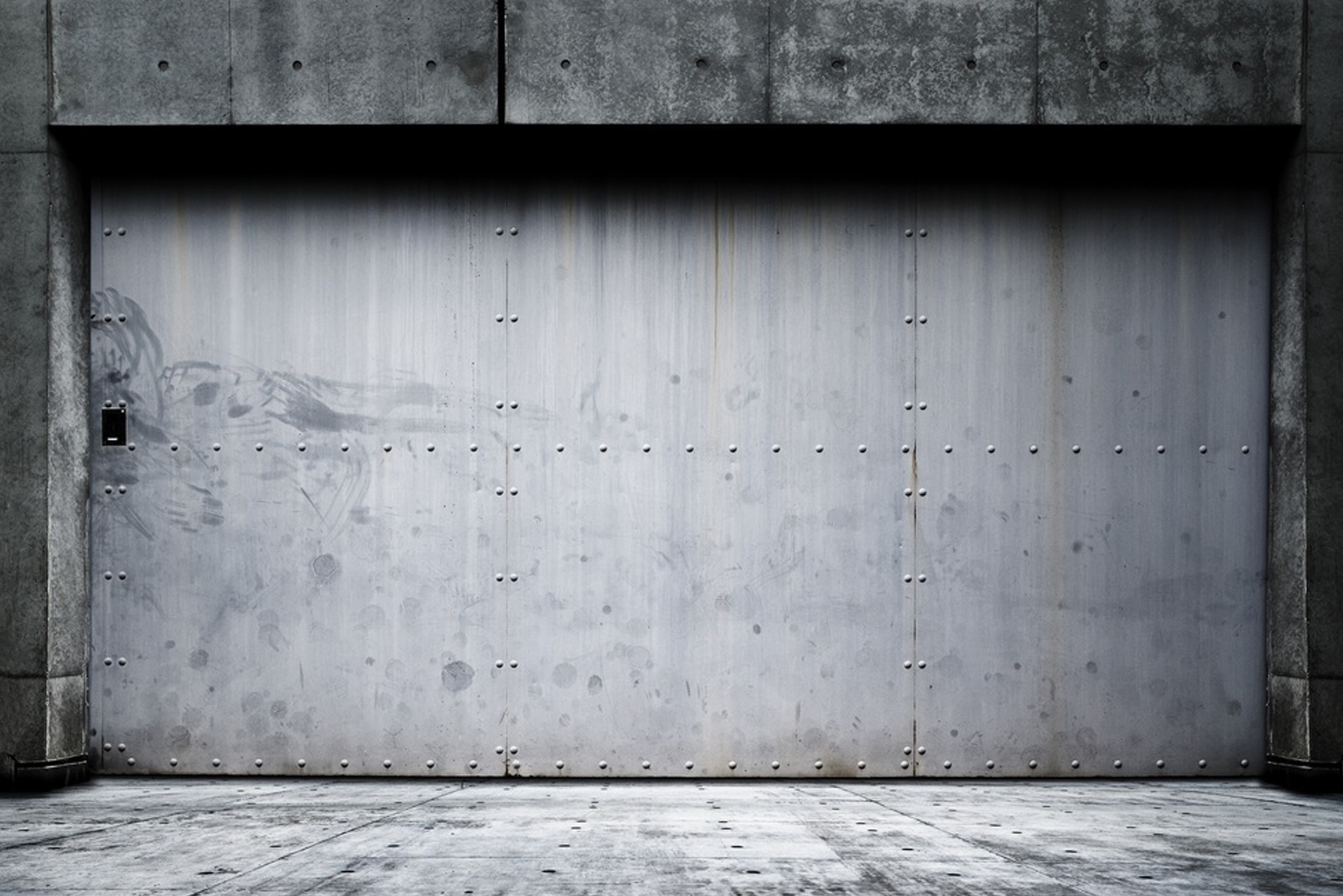 The fact that scientists don’t have a naturalistic explanation for how life originated from nothing does not justify belief in God. Also the research is still in its infancy.

In response to the acclaimed book, ‘Can man live without God’ of the well known Christian author Ravi Zacharias, Jeff Lowder in his article ‘An emotional tirade against atheism’ said:

“The nature of reality: Zacharias writes that since the days of Greek philosophy, the philosophical quest “has been to find unity in diversity” (p. 147). Apparently, by “diversity,” Zacharias means not only physical diversity, but also diversities that pertain to “personality, communication, and love” (p. 148).

Concerning physical diversity, Zacharias writes, “Atheistic evolutionary theory is hard pressed to explain how the diversity that exists could ever have come about from the unity of primordial slime” (p. 148). Now it is certainly a point well-taken that, at present, scientists do not have a naturalistic explanation for how life may have originated from nonlife. But why should that be a problem for atheism? If there is no God, there is no reason to expect that human beings will have an explanation for how life originated from nonlife. As Andrew Ellington, a biochemist at Indiana University points out, “We don’t have good historical clues regarding what the first self-replicators were. Unlike single and multicellular life forms, they left no imprint of their passing.” Moreover, scientists have not been working in this area for very long; it seems incredibly premature to sign the death certificate for such research given the field’s infancy. Finally, to abandon scientific research on a problem and simply claim, “God did it,” is to invoke a God-of-the-gaps explanation. Given the track record of such explanations, I think naturalists are perfectly justified in rejecting a “God-of-the-gaps” explanation for the origin of life.”

The concept of Trinity in Christianity 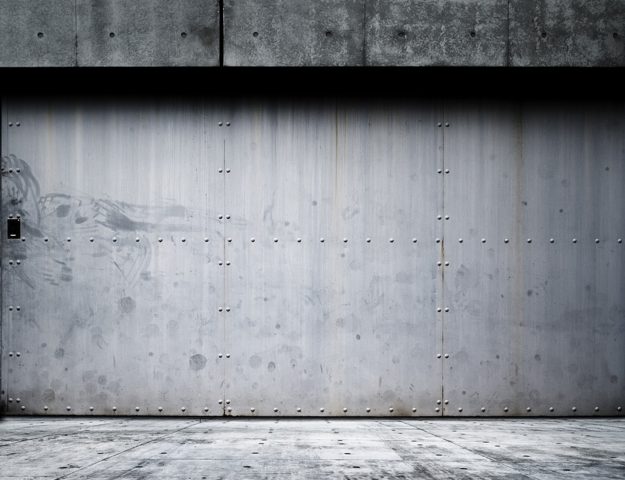 On lack of motivation to be good

Does it take more faith to be an atheist?

The concept of Trinity in Christianity 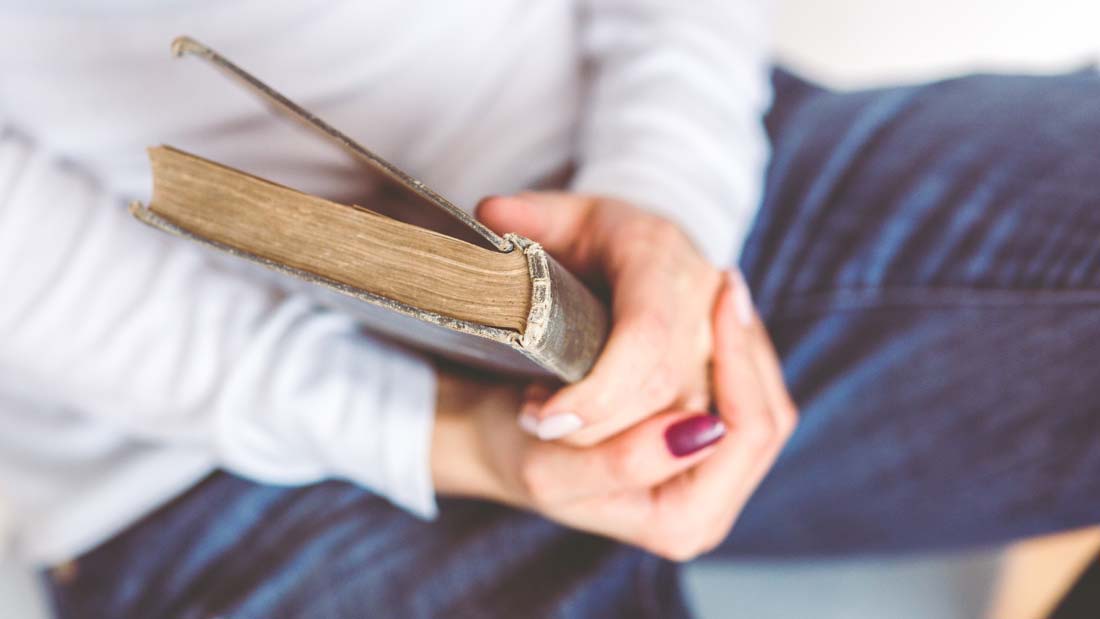